Your friendly neighbour secularist believes that MSM have a privacy right to felching (aka slurping) which trumps your rights to freedom of speech.

Posted on September 27, 2014 by testifyingtotruth

“The remedy for speech that is false is speech that is true. This is the ordinary course in a free society. The response to the unreasoned is the rational; to the uninformed, the enlightened; to the straight-out lie, the simple truth”.

Secularists  are  becoming  or  have  become  the  dominant  philosophers  of public  policy in countries  like  the  USA, UK, France, Canada  etc.

Secularists  are  using  the  concept  of  ‘privacy” rights  to impose  their values  on children through  education curricula.  They are  also  deliberately  silencing  opposition    by curtailing freedom of  speech  against  the LGBT  agenda.

Felching can also signify the end of the sex act. This meaning is even stronger if the cum’s been inside the other man as it’s a strong sign of two men joining together in a very intimate, ‘no limits’ way. 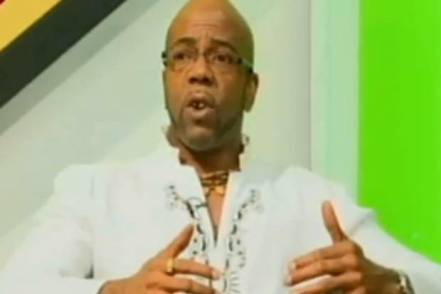 KINGSTON, Jamaica — A London college lecturer, who is said to be a Jamaican native, has been suspended over homophobic remarks he made during a staffroom discussion that was secretly recorded.

Fifty-two-year-old Dr Mark Walcott is reported to have compared gay teachers to the Ku Klux Klan and also claimed that gay teachers are obsessed with converting pupils to ‘gayism’, the London Evening Standard reports.

Dr Walcott the head of dance and drama at London’s Newham College and a part-time psychotherapist, is reported to have made the comments in a 50-minute secretly recorded video.

His remarks were reportedly made last year but the video has now been posted online after appalled staff claimed their concerns were “swept under the carpet” when the college’s eight-month investigation resulted in no action being taken.

The Standard reported that after the recording was listened to more than 2,000 times on YouTube, the board of governors yesterday held an emergency meeting, resulting in Dr Walcott being suspended from his role as a consultant at the college.

The governors are said to be concerned about the quality of the initial investigation, and are believed to have chosen an external “legal heavyweight” to chair a new inquiry, the Standard reports.

The Standard says Newham is one of London’s largest further education colleges with more than 20,000 full- and part-time students.