Anonymous buggery in bath houses an American value to be exported by the sexually nihilistic and anarchist Obama administration.

Posted on January 9, 2016 by testifyingtotruth

The following is posted at : http://www.apa.org/research/action/gay.aspx by the American Psychology Association (APA). According to the APA Evelyn Hooker’s ground breaking research showed that being “gay” is just as healthy as being straight.

A fundamental error in the APA’s conclusion is that the Evelyn Hooker study itself contained significant flaws including her failure to use a random sample. Further and as importantly the APA’s own summary of Evelyn Hooker’s study indicates that it did not investigate what was of first importance … the  differences  between  the intimate behaviours of homosexual men  and  heterosexual men  and  the  consequences  of  those  differences

Being Gay Is Just as Healthy as Being Straight

Evelyn Hooker’s pioneering research debunked the popular myth that homosexuals are inherently less mentally healthy than heterosexuals ,leading to significant changes in how psychology views and treats people who are gay.

Findings
In the 1950’s, Dr. Evelyn Hooker studied 30 homosexual males and 30 heterosexual males recruited through community organizations. The two groups were matched for age, IQ, and education. None of the men were in therapy at the time of the study. Dr. Hooker administered three projective tests, which measure people’s patterns of thoughts, attitudes, and emotions–the Rorschach, in which people describe what they see in abstract ink blots, the Thematic Apperception Test [TAT] and the Make-A-Picture-Story [MAPS] Test), in which people tell stories about different pictures. Unaware of each subject’s sexual orientation, two independent Rorschach experts evaluated the men’s overall adjustment using a 5-point scale. They classified two-thirds of the heterosexuals and two-thirds of the homosexuals in the three highest categories of adjustment. When asked to identify which Rorschach protocols were obtained from homosexuals, the experts could not distinguish respondents’ sexual orientation at a level better than chance. A third expert used the TAT and MAPS protocols to evaluate the psychological adjustment of the men. As with the Rorschach responses, the adjustment ratings of the homosexual and heterosexuals did not differ significantly.” Based on these findings, Dr. Hooker tentatively suggested that homosexuals were as psychologically normal as heterosexuals.

Hooker’s work was the first to empirically test the assumption that gay men were mentally unhealthy and maladjusted. The fact that no differences were found between gay and straight participants sparked more research in this area and began to dismantle the myth that homosexual men and women are inherently unhealthy.

Practical Application
In conjunction with other empirical results, this work led the American Psychiatric Association to remove homosexuality from the DSM in 1973 (it had been listed as a sociopathic personality disorder). In 1975, the American Psychological Association publicly supported this move, stating that “homosexuality per se implies no impairment in judgment, reliability or general social and vocational capabilities…(and mental health professionals should) take the lead in removing the stigma of mental illness long associated with homosexual orientation.” Although prejudice and stigma still exist in society, this research has helped millions of gay men and women gain acceptance in the mental health community.

Gay bathhouses today continue to fill a similar function as they did historically. The community aspect has lessened in some territories, particularly those where gay men increasingly tend to come out.

Men still use bathhouses as a convenient, safe place to meet other men for sex. In areas where homosexuality is more accepted, safety may no longer be a primary attraction.

Many bathhouses are open twenty-four hours a day, seven days a week. There is typically a single customer entrance and exit. After paying at the main entrance, the customer is buzzed through the main door. This system allows establishments to screen potential troublemakers; many bathhouses refuse entry to those who are visibly intoxicated, as well as known prostitutes. In some areas, particularly where homosexuality is illegal, considered immoral, or viewed with hostility, this is a necessary safety precaution.

In many bathhouses the customer has a choice between renting a room or a locker, often for fixed periods of up to 12 hours. A room typically consists of a locker and a single bed (though doubles are sometimes available) with a thin vinyl mat supported on a simple wooden box or frame, an arrangement that facilitates easy cleaning between patrons. In many bathhouses (particularly those outside the United States), some or all of the rooms are freely available to all patrons.

Some bathhouses have areas designed to facilitate impersonal sex. These areas – rooms or hallways – are illuminated only by a (dim) red exit sign. It is possible to have sex, but not to see with whom. Other bathhouses, such as the Continental Baths in New York or the Club Baths in Washington, D.C., have two or more bunkbeds in close proximity, in a public area. This provides a place to have sex for those who could afford only a locker, and facilitated exhibitionism and voyeurism for those so inclined. Baths often have a (porn) TV room or snack bar where patrons can recuperate between orgasms.

Some men use the baths as a cheaper alternative to hotels,[30] despite the limitations of being potentially crowded public venues with only rudimentary rooms and limited or non-existent pass out privileges. 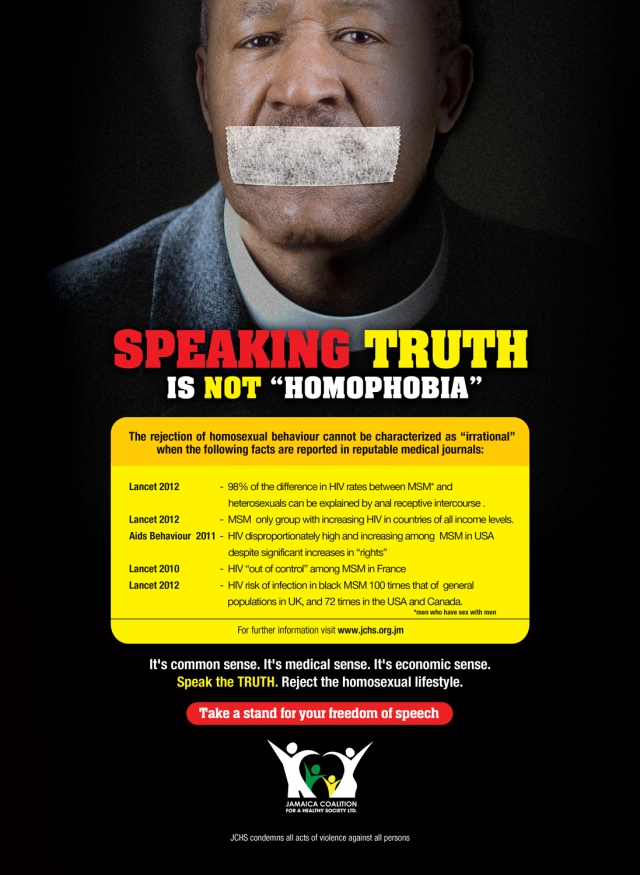